Budget 2019: How to Win Bigger Than Ever 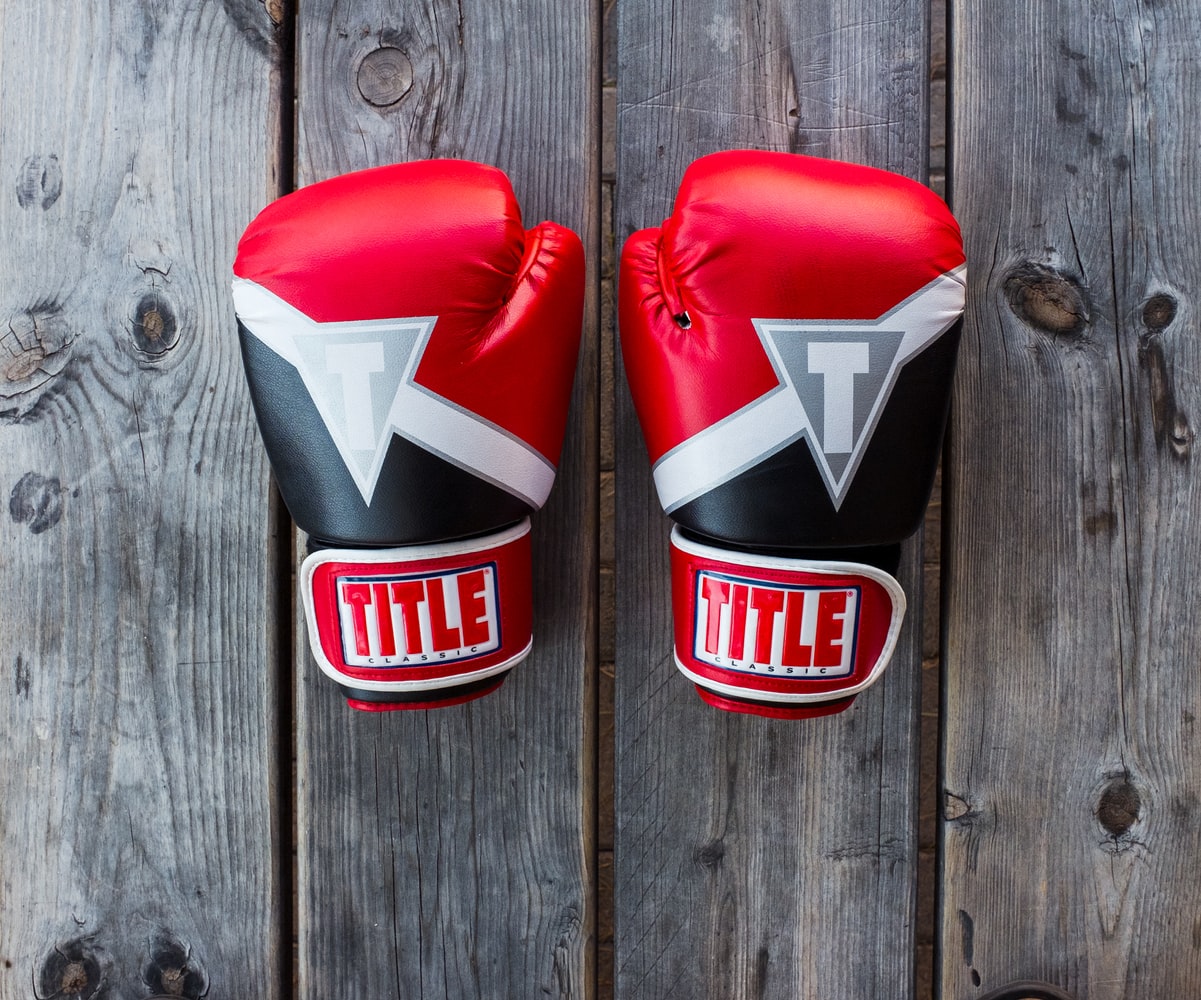 Posted at 17:36h in Blog by Sheree Allison
0 Likes
Share

Flip one more page in the calendar and you land on December. Where did the year go? Did you lose one or two fundraising staff this year? Or maybe it was last year. Keeping staff in fundraising is a blur. They come and go like the seasons. And that’s why the budget is such a huge struggle.

Most organizations do the yearly budget in November and December, which coincides with the fundraising pressure cooker that is about to explode. Year end rush and panic mode heads toward the upcoming Board meeting that deals with next year’s budget. But there is one thing you can do now to have a very different and much better year end. It starts with shredding your to-do list.

I am inviting you to adopt the following Not To Do List instead:

1. Don’t look at the calendar. It’s one page away from 2019. Rushing solves nothing. Instead, be consistent and focused in your fundraising efforts through the end of the year.

2. Don’t ask the fundraising staff for input on the 2019 budget. They didn’t produce this year, so what would they know about next year?

3. Ditch the usual big questions like “What is important to us?” Instead, have your notes handy for the most important question – “What did we do last year?” Plug the numbers into the budget and share it out to the Board. There will be lots of time in February to look at goals and plans for 2019. To do that, you need this year’s numbers.

4. Don’t create next year’s budget by taking this year’s budget and increasing each line item incrementally. Instead, consider the programs and activities you want to bring into existence next year. Then go to the numbers and ask, “What will THIS cost?” That’s what the mission needs most.

The budget is a living, breathing document. It is the legs of your mission. It follows your organization’s dreams, plans and goals. Don’t let anyone cut the legs off it – not the fundraising staff and not the Board. You must win the budget.