Here’s Something We Can All Celebrate 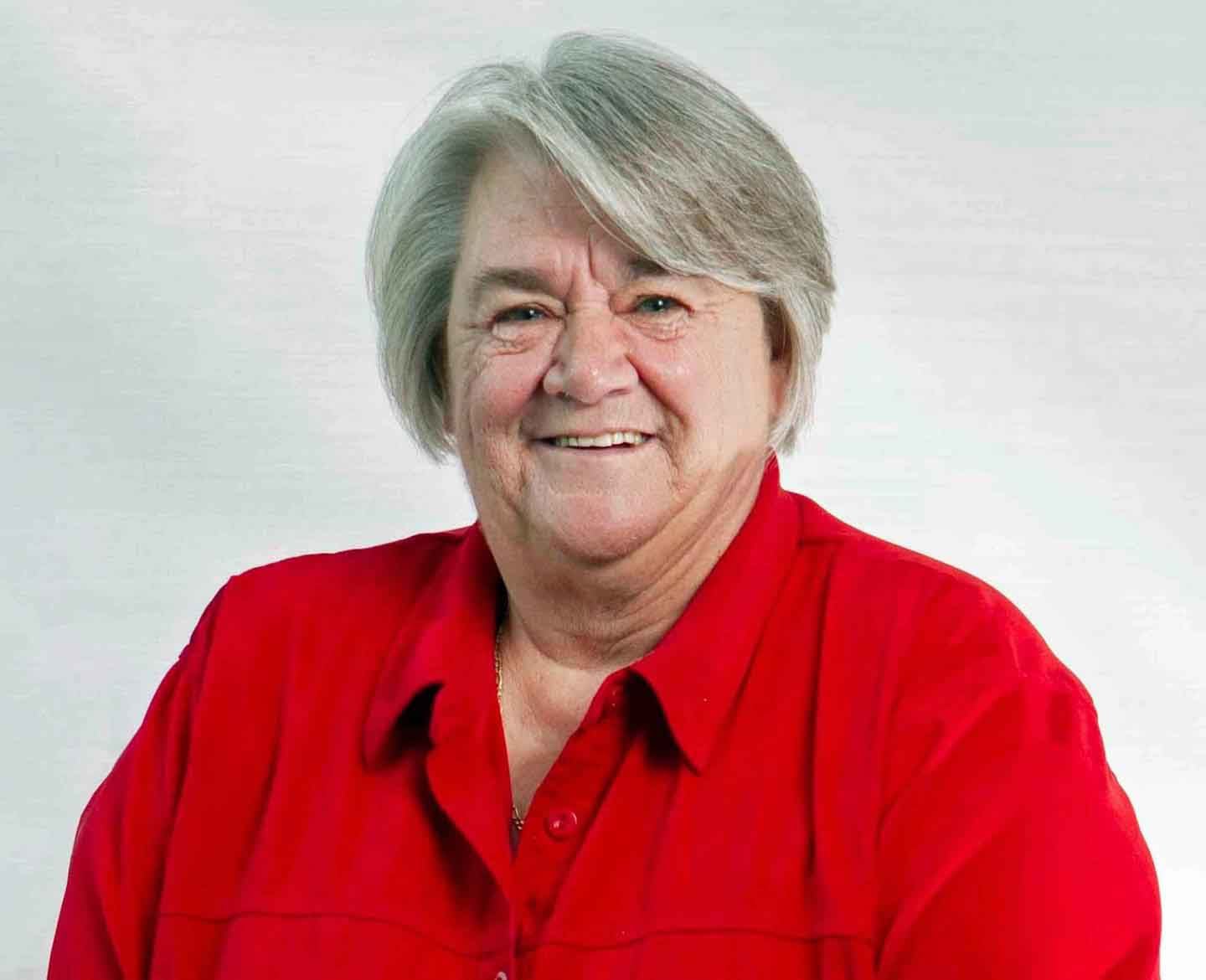 01 Apr Here’s Something We Can All Celebrate

Posted at 16:04h in General by Sheree Allison
0 Likes
Share

Like many of you, I was moved by the recent passing of Claudette Bradshaw. Nothing could be more fitting than dedicating this week’s writing to her legacy. I admit that very few nonprofit leaders captured both my interest and attention the way Claudette did. A powerful energy exuded from her every time she walked into a room.

I knew of Claudette because of her work, which she communicated with such compassion and vision. What most intrigued me was that despite the successes and Boards and various circles she moved in, she was grounded in the real work that makes a difference. She never let success or politics deter her from people who had a need. It is a privilege to share a short list of what I will remember most about Claudette, and the legacy she leaves behind…

She had no mask, and she never judged anyone.

Claudette was real. When you met her, you met the real Claudette. She didn’t put on airs. Claudette had compassion in spades. She was as comfortable sharing time and conversation with the homeless and marginalized as she was running in the political circles of the elite and powerful. Claudette understood that everyone has a story and an experience, and those two things influence people’s behavior and circumstances. She treated everyone like they mattered regardless of where and how she met them. She was a living example of grace and kindness.

Nothing was beneath her.

Claudette was well known for walking into homeless shelters and doing the work herself. Filling food boxes, serving dinners, stacking containers – truly anything that needed to be done on site. She sat down and talked with children and families to better understand their reality. Claudette saw everyone as equal, and she saw the work the same way.

She was informed from the street instead of relying on briefings.

Unlike most who enter politics, Claudette collected her own information through relationships and conversation. If she wanted to know what was happening in a particular community, she went and found out for herself. Claudette didn’t send anyone to do the work for her. She considered it both a responsibility and a privilege to find out what was really happening on her own.

She was devoted to grassroots nonprofits in particular.

Small, community-based organizations were Claudette’s passion – nonprofits that rely heavily on volunteers to keep the work moving. She loved organizations that put the Mission first, and she knew very well that grassroots nonprofits in particular were caught in their own poverty cycle. She also saw the government did not recognize the role and importance of nonprofits as more than just a nice place to give a few dollars and spend a few hours. They have a much bigger role in communities, and a good part of her work in politics was to raise that awareness.

She got into politics to illuminate that poverty, hunger, and homelessness exists in every city.

Because Claudette spent so much of her time doing the actual work on the ground with the people whom she served, she collected a ton of stories along the way. Many of those stories were about a swath of people who lived with less. Claudette knew too well the reality that not everyone is middle class, and she devoted her life to making as many people aware of this reality as possible.

She had an enormous sense of her own purpose and an intense passion to fulfill it.

Most people know Claudette dealt with numerous types of cancer during her 72 years of life. It’s amazing what she lived through, and there is no question that how she did it was by living her purpose each day. She got up every day to face the battle. It was that same spirit she brought to her health challenges.

She hugged everyone, an expression of living from her heart.

Claudette was a hugger. She hugged everyone. Even the Queen experienced a touch from Claudette. What were her hugs like? They were like being with The Little Prince in the famed classic by French writer Antoine de Saint- Exupéry. Claudette’s hugs swooped up all the values of The Little Prince, and she wrapped them around you. She lived the timeless lessons of The Little Prince: 1) Don’t judge others by their words, but by what they do; 2) Relationships make life worth living; 3) The important things in life you cannot see with your eyes, only with your heart.

Something I’ve been thinking about since Claudette’s passing is how I want to be remembered. What I want the legacy of my work to be. You might ask yourself – if today were my last, what would be said about me? How would those in the nonprofit world write about my work? What would those whom I served say about the difference I made in their lives?

Every day, I wake up knowing there is an opportunity to do more and better than I did yesterday. It takes kindness, compassion, courage and grit to live a Mission-driven life. Claudette is both an example and a reminder of the life we have all chosen. Instead of drawing comparisons, let us celebrate our individual expressions of charitable work. May we all leave behind a legacy that touches people’s hearts.