Is It Time To Change The Filter? 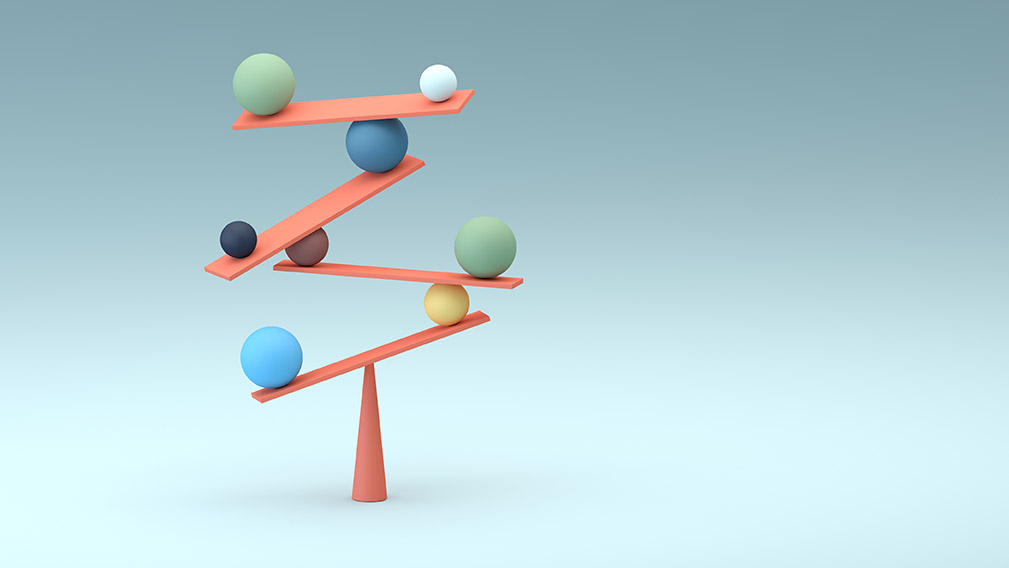 12 Feb Is It Time To Change The Filter?

Posted at 18:49h in Blog by Sheree Allison
0 Likes
Share

We are coming upon the two year anniversary of the day the world came to an abrupt halt. It was alarming for every one of us to experience the interruption of our everyday activities. Our favorite restaurants closed their dining rooms with no idea when they would reopen. Small businesses we loved and frequented – but were ultimately deemed “non essential” – shut their doors for an indefinite period. And the most noticeable consequence was people descending into idleness. Collectively, we have yet to emerge from that idleness nearly two years later.

You’re seeing the consequences inside the doors of your nonprofit. People you once knew as vibrant and industrious have slowed their pace. Work that used to be done lickety split is now sitting on a desk awaiting attention for days on end. Decisions that would have been executed in a matter of weeks through the filter of progress and promise are now taking months – or never – because those decisions are now being made through the filter of fear.

I have news for you. If you (like so many in the nonprofit sector) are waiting for a recovery of some sort, it isn’t coming. If you are waiting for things to go back the way they once were, you will be waiting forever. The longer you sit in neutral waiting for the wind of the day to push you one way or another, your organization is in trouble.

What to do, you ask? I’ll tell you. The first thing to understand is that you have been viewing the last (almost) two years through the eyes of fear. I acknowledge how easy it is to feel hopeless. The issue is you’ve been allowing external messages to decide how you live. Now it’s your turn to tilt the odds in your favor…

Life is a game. I know it might not feel like it right now, and it is. Within the game of life, you chose to play the game of leading a nonprofit organization. Inside that game, you’ve got players. There’s you and there’s everyone on your team – the Board, the staff, the volunteers. Over the last two years, you may have lost some teammates for various reasons. That is to be expected. It happens in sports that way, too. People get injured. They retire. They move to other teams. Budgets are cut. It’s all part of the nonprofit game.

Do you remember being a kid… and how you felt about games back then? Chances are good you probably loved them until you discovered you could lose. That’s when games started to be not as much fun, right? This is true for most people. In fact, I know someone who took a few beatings years back during a few heated Monopoly games. He’s not too enthused about playing Monopoly anymore. What a shame, because it’s just a game!

Here’s an example. If you’re running a fundraiser, it’s a game. Every day you run that fundraiser, it appears you’re either on the plus side or the minus side. If the staff running it is meeting their metrics, you assume you’re on the plus side. If they aren’t, you assume you’re on the minus side. What you haven’t learned to do yet (and why games probably aren’t fun for you anymore) is play both sides of the game at the same time. This is known as controlling the game.

Let’s step back for a minute – because almost two years ago, the powers that be took control of everything. It doesn’t matter if you agree or disagree with their reasoning. What matters is you and everyone you know felt as if the rug was pulled out from underneath you. If you’re like most people, you’ve had the experience of losing ever since – because what you don’t have is control of the game. What else will be taken away? What more will be required of me?

This is what you see around you right now. People who felt in control for so long (including you) suddenly felt like they had no control. They moved to the losing side of the game. And now, they simply feel lost. That is what you are seeing inside your nonprofit, and inside every other nonprofit right now. You might even be seeing it in yourself as well. And it’s why the people you counted on most have become a shadow of their former self.

So where do we go from here? First, turn off the news. That’s someone else’s game, not yours. It’s time for you to create a brand new game that is YOURS – and play both sides (plus and minus) at the same time. When you play both sides, you control the game. And no matter how it turns out, it’ll work for you – because you were controlling it the whole time. You can see what worked, what didn’t work, and what you need to change the next time you play the game.

Step 1: Pick one major decision you’ve been putting off. Identify the obstacles (human and otherwise) that are causing the delay.

Step 2: Make the decision – and play the game that particular decision sets in motion.

(Let’s be honest, everyone is simply avoiding losing the next game… rather than playing the plus side and the minus side of it.)