The Harshest Wake-Up Call I Ever Got 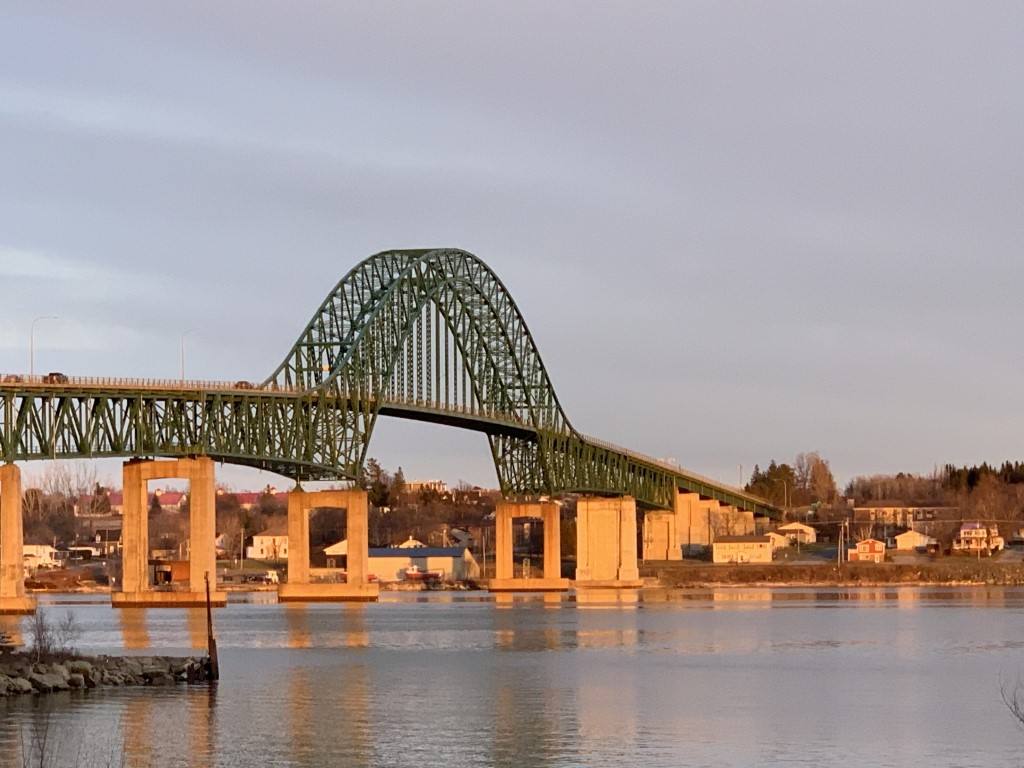 09 Apr The Harshest Wake-Up Call I Ever Got

Posted at 19:00h in Blog by Sheree Allison
0 Likes
Share

If you are an Executive Director of a nonprofit, this article was written with you in mind. I have enormous respect and appreciation for those who, like me, respond to a calling that results in a career dedicated to leading the fulfillment of a Mission.  30+ years of being an Executive Director myself, inspires today’s conversation, which is the possibility of powerful and effective leadership when faced with every Executive Director’s #1 challenge – working with a Board.

I admit this is a prickly topic, and one that is rarely addressed for fear of backlash and misunderstandings. In the spirit of helping and supporting everyone in the charitable community, I invite and encourage you to share this piece with every Executive Director you know. My intention is to offer a new perspective to those who feel burdened, frustrated, and hopeless when dealing with a Board. I see you.

So many Executive Directors feel they are at the mercy of a Board. I understand this, and I’m here to offer another viewpoint. As an Executive Director, you are either a leader or a follower. You get to make that decision. If you decide to be a follower and follow the Board, put your seatbelt on. It’s going to get rough. Every day will be shrouded in mystery, and rooted in undermining and withholding. If you decide to be a leader, you can direct your fate as well as the fate of the organization you lead. It’s all in how you show up.

A dozen times or so throughout my lengthy ED career, a remark was made to me that always stuck out: “You can get anyone to do anything”. Anytime I heard it, the person saying it had a smirk on their face. They figured me out. They were intrigued because they sat in a room, and they saw me get done, what had to be done in the most gentle, non-coercive spirit. Indeed, I have a track record of getting people to do things. It would be very easy for you to go somewhere in your head with that statement – something along the lines of control or manipulation. Not true at all. Today, I’m sharing why and how I came to be so successful at leadership in the Boardroom.

As Executive Director, your role is THE BRIDGE. You are The Bridge between the organization’s work to be done, and the stewards. The stewards are the people who have their minds on the dial ensuring there are sufficient resources to keep the doors open to find meaning and purpose in what your organization does. The stewards are the Board. Your role is to identify their strengths and life experiences so you know where to include them, how to inspire and move them, and where to plug them in. How I personally recommend doing that is by watching people.

I know what the need is to be produced or achieved, and I want the best person to do it. I want that so deeply. I am willing to ask anyone for anything. Too many people scan, profile, filter and wonder. I don’t do all that. I just swing the bat. It’s either gonna be a hit, or I’m gonna strike out. I’ll learn something even if the answer is no. Sometimes I read it wrong, but not often. Regardless, the courage to ask is what drives my success. It can drive yours, too, if you’re willing to strike out. This is Rule #1 when working with a Board.

Next, you must perform your role as The Bridge one by one. This is Rule #2. The fact is, most Executive Directors ignore a third of their Board because they consider them “easy maintenance”. You must bridge to those people. They have life experience to offer, and it’s your job to figure that out. You must bridge from who they are to your organization. For example, a finance person who spent their whole life in charts and analysis must be bridged over to the human part of the organization. If the Mission is youth, it could be along the lines of, “This is what we do for core programming. This is what it’s like when kids have no breakfast. This is what it’s like when you’re in fourth grade and can’t read.” Because all that is probably so far outside their reality, they can’t see it until you point it out. You are The Bridge.

A Board Member Orientation is critical, and it’s Rule #3. If you’re going to learn horseback riding, the first thing you put on is the saddle. It’s the same in the Boardroom. Put the saddle on, get it in place, and help them understand this ride is going to take commitment. How you craft and deliver an Orientation tells me everything I need to know about the behavior of your Board. If you decide an Orientation is too much work, or the new Board members are too busy to come, then you’ve decided you don’t want the best work out of everyone.

Many years ago, I recognized the Board needed a Playbook. In the very beginning, I failed to tell them what their role was. I expected them to show up already knowing. When I finally understood that I have a role in crafting their participation, I decided to get the Playbook going right from the start. Orientations are like daily exercise and proper meals. People know they should do it, but it’s more work than they want to do.

As Executive Director, you have an opportunity to create and shape the role of everyone in that Boardroom. Specifically 1) What your organization does, 2) What is expected of the Board as a whole, and 3) What is expected of them as a Board member. This is all laid out before they go to their first Board meeting by the Board Chair and the Executive Director. This is also where you begin building a one-to-one relationship with that Board member. If you skip this step, you will be playing hopscotch around that Board table without a focus, without a plan, without confidence, and without trust. All because you failed to front load their experience with an Orientation.

A new Board member minus an Orientation shows up to Board meetings late and unfocused. They ask random questions, therefore, they are your disruptor. It’s random, irrelevant questions that derail good meetings. And they often have a comment on every item, relevant or not. And if you happen to have a less skilled Board Chair, they respond to those random questions, and the whole train starts going down the wrong track. Without an orientation to lay the groundwork, your newest Board members become your random disruptors.

Let’s touch on Board meetings. Rule #4 is to embrace the leadership opportunity that Board meetings offer. I am well aware of the aura Executive Directors exude around Board meetings, and it’s negative. It’s a job vs. an opportunity. It’s like a toothache. You don’t get the tooth out, but you can look at a calendar and know when the pain will return. You know the toothache is coming back, but you fail to do anything about it. The dread comes from your own insecurity. The fear of being asked something you don’t know the answer to. The randomness of Board meetings that aren’t properly led by the Board Chair. This problem is solvable if you are willing to put thought and planning into Board meetings. What would it take for you to be willing to build trust and confidence as a leader?

Ultimately, your leadership with a Board depends on planting seeds and waiting for the opportunity to move on them. This is Rule #5. I’m asked all the time how I managed to get a Board to say yes to what eventually became the multi-million dollar Goldrush Project, a small-scale lottery that transformed an entire community and the youth who live there. At the time, it was a “crazy idea” I pitched to a Boardroom full of initial smiles, then smirks, followed by, “You think people will actually do this? Not a chance.” That day, I walked out with a YES. What I know is that yes was sourced from how I showed up as an Executive Director in Board meetings before I ever walked in and pitched the “crazy idea”…

First, I was consistent. How I presented on the issue was the way I always presented on issues – with logic and specifics. Nothing left to whimsy or vagueness.

Second, I shared my uncertainties. If I think something has a loophole or a landmine, I lay that down early in the conversation. I say, “We have no control over X. Y could be a default problem. Z could happen. That’s the reality and it’s not going to stop me.”

Third, I followed up. If a question is asked or if someone wanted more information, I made a commitment to follow up and did that. I was known for it.

Fourth, I stood in my confidence. Anytime I brought a new idea or direction forward, I was fully committed. I was convinced because I had done the thinking behind it. This is the only way to combat doubt, rebuttals, and questions in a Boardroom. If you haven’t stood in the success of what it is you’re bringing forward, if you haven’t bought into it fully yourself – you won’t get others to buy in either.

When you recognize you have the power to create and shape the role of everyone in the Boardroom, you can begin right now. It is never too late to turn the ship around. The Board represents different circles of your community, and they bring perspectives. Your success as Executive Director starts with the quality of what you present to them, how you show up to work with them, and your willingness to play the game fully. Even if you lose sometimes. Because that’s part of playing games.