How To Hire The “Right” Person For The Job 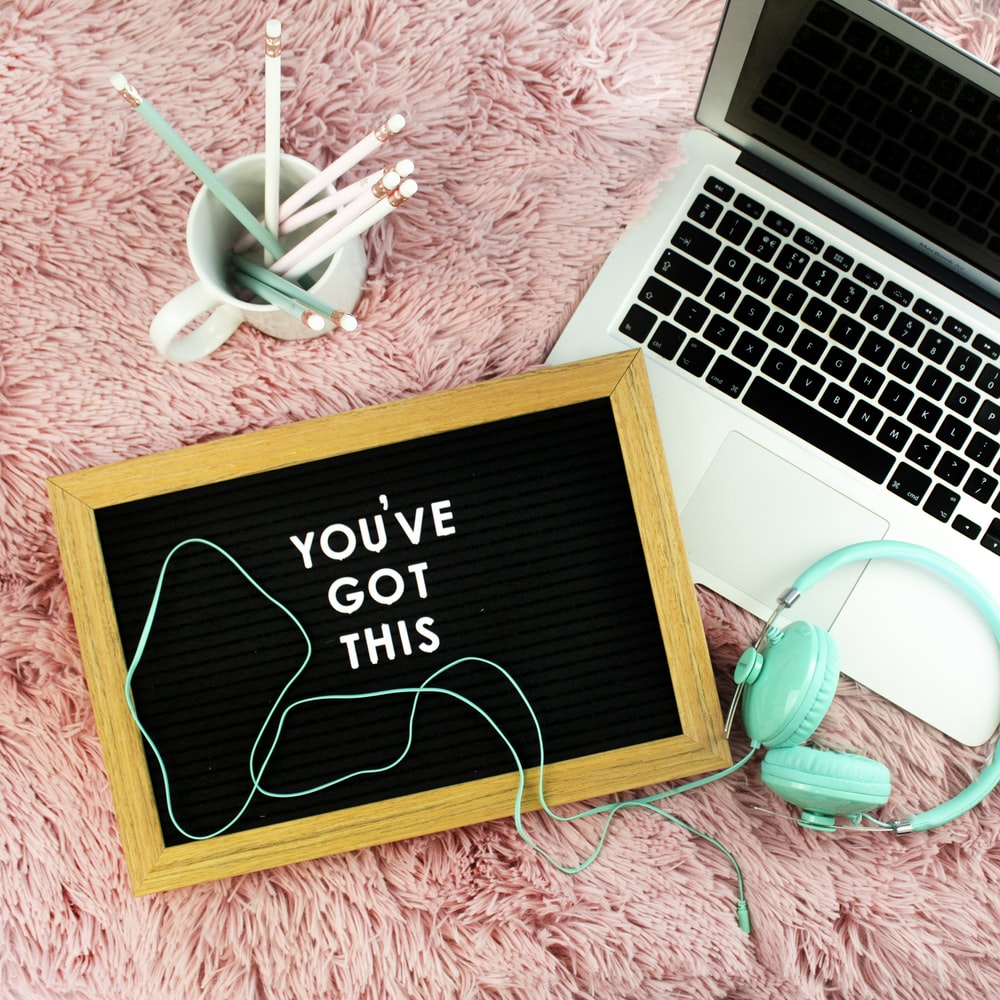 15 Jul How To Hire The “Right” Person For The Job

Posted at 11:53h in Blog by Sheree Allison
0 Likes
Share

Hiring is an interesting animal, isn’t it?   If you’re like most people, you’ve never been trained on how to hire “right”. You have templates, questions, forms and notes – but none of those things has made much of a difference. Over time, you may even have come to dread hiring because you regret some (if not most) of your hiring decisions. If you’re tired of “hoping for the best” as you execute your hiring process, I’d like to offer a new perspective.

If you think about how you first begin your hiring process, the two mistakes I see most often are fairly predictable…

Hiring Mistake #1: You search for someone just like you

A mini-you, so to speak. It’s not something you say out loud, and it’s probably not something you are conscious of. It just sort of kicks in. You know how capable you are. Why not hire a clone, right? This is the most common hiring mistake I see, and there are two big reasons it fails every time.

When you hire someone with your strengths, they feel like it’s a dead end. They aren’t excited about their job because you’re doing it already. They’ll never have a chance to advance because you’re already there. The mini-you won’t stick around – because there’s nothing for them to do. The synergy is palpable at the dawn of hiring…but two of you is not what is needed. One leaves, and it’s always the new hire.

Another downfall of hiring your clone is the ugly truth, which is that you do just enough to get by. You’re a “nice” Executive Director. You show up every day and you get along well with everyone at the office. Beneath the surface, the deficit climbs every year. New programs aren’t even considered. And the last time you had a new member join the Board is maybe 8 years ago.

It’s a pretty slack shop. Deep in your heart, you hired someone who doesn’t rock the boat. They slip in, help out a bit (but not too much) and stay “for the cause”. You, plus mini-you, is Team Go Nowhere. Pretty soon, the slack shop becomes a closed shop.

Hiring Mistake #2: You search for someone to do things you don’t want to do

All those things on the side of your desk you avoid. It’s like the proverbial junk drawer. Everyone has one. The junk tasks and the disdainful work seems perfect for a new hire, right? This doesn’t work either, mostly because a new hire soon recognizes why you hired them. They eventually get smart and leave. And there you are, back to square one.

1. Hire someone who is smarter than you

I hired someone smarter than me several years back. Laura showed up at 17, a high school student ready for job placement. I took a chance on her. In only a few hours a week, it was crystal clear she had skills in abundance, intuition in spades and a knack for problem solving. A few years later, Laura was ready for full time work and I jumped at the chance to hire her. She knew how to put a plan in place. She was big on details and small on ego. She’s one of the best hires I ever made, and she contributed massively to our success.

2. Hire someone who has very different skills than you do

As you hire a person with a different skill set, consider shifting your emphasis away from credentials…to life experiences. One hire that yielded super returns for me is hiring a person who worked in food service. She knew how to read people, and she was a team player and a doer. Food service workers understand the front end of the house is only as strong as the back of the house – and that is precisely how she behaved. She always put away her supplies, made sure the space was ready for the next person, and turned off the lights.

Will you find either of these two hiring approaches “easy”?   Probably not. And it will pay off. When you lead by hiring people this way, you pour the foundation for retention and loyalty.