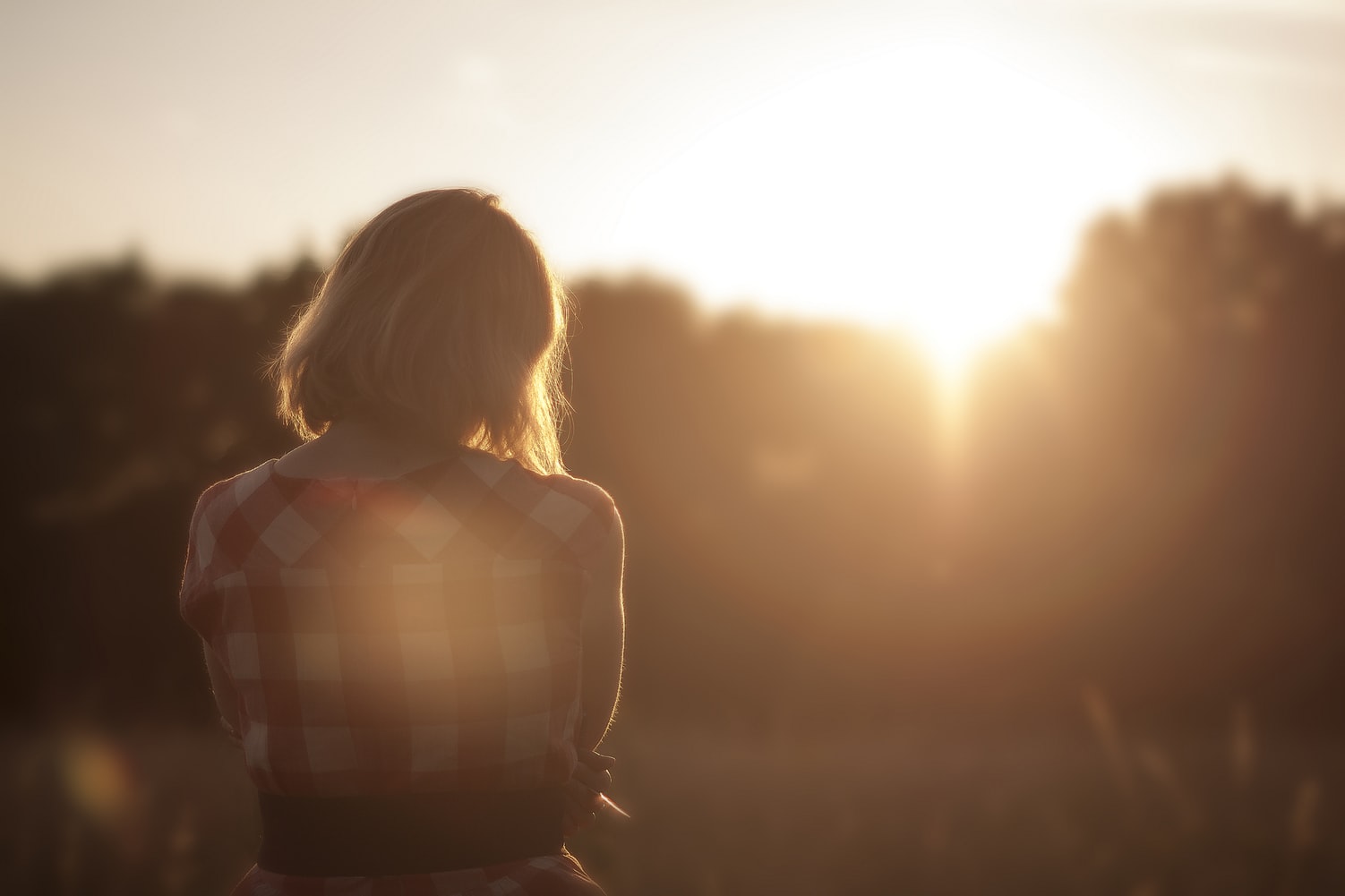 Schools taught us an interesting way to think. You probably had the “top down” chain of command in your classroom. Day in and day out, you regurgitated the answers the teacher was seeking. That’s how you got a grade.

If you’re like most, you didn’t. You followed the herd. That model of school teaches you to seek security. Not passion or purpose. You have different ways you measure it. A paycheque. A pension. Comfort. Routine.

But deep inside your heart, there’s a little spot of aspiration – of “what if” and “maybe someday”. You know exactly what you’d love to be doing, but you’ve pushed it way down. Maybe someday.

Someday has been around for a long, long time. It has known generations. It shows up when you’re pressed for the choices you’ve made or those moments you’ve missed. You were trained to think “maybe someday” and it became a way of life.

As people arrive at the last season of life, you often hear them recall how they’d do things differently. If they were to do it over, it would be like this or like that. So often they made what they felt was a poor choice and stayed with it anyway.

Whether you realize it or not, you are easily influenced and manipulated by the endless messages of why you should do something, what you should buy, where you should go, and how you should feel. You so easily give up your power and follow the hype that is bombarding you on every channel. Just like back in school, you seek answers from someone else and somewhere else. Those answers often don’t work for you, and you again start to think “maybe someday”.

Last week I interviewed a 21 year old woman. Straight out of college and well-skilled. I asked her what she is seeking in her first job. She had a one-word answer: Pension. That struck me strange. 21 and seeking a pension. I knew immediately that was someone else’s answer.

Sure enough, she shared that her father told her that’s what she needs to get. At the same time, I flashed to 45 years from now and wondered how much she will miss out on as she works for a pension.

Tell me, what is it you are waiting for?

Someone to leave. The next promotion. A pension. A new Board Chair. A major windfall. An easier way. Less work. More time.

Whatever it is, you’ve probably accepted “maybe someday”.

Except you didn’t realize “someday” is actually today, and it starts with you.

This site uses Akismet to reduce spam. Learn how your comment data is processed.