The Ticking Time Bomb Hidden in Your Organization 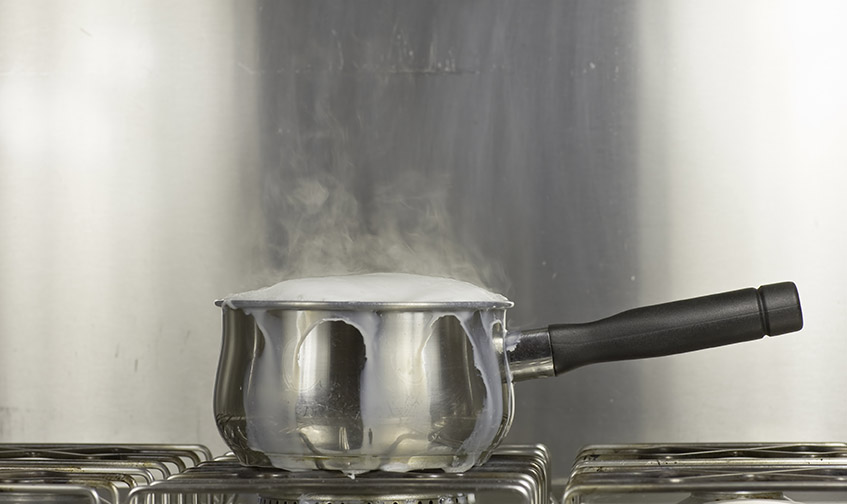 13 Feb The Ticking Time Bomb Hidden in Your Organization

Posted at 18:07h in Blog by Sheree Allison
0 Likes
Share

Are you sensing what I’m sensing? It’s hard to miss. For quite some time now, there has been an undercurrent of anger in nearly every public conversation. I’ve come to understand why it’s there. We’ve all experienced varying levels of disruption in our lives that we never wanted. Added to that, I think it’s safe to say we are expecting further disruption in the coming days and weeks. It’s turned people into ticking time bombs. There they are, waiting for whatever match to light them on fire.

No doubt you’re seeing this play out in real time inside your organization. A member of the public walks in to complete a transaction. The staff is quietly on edge… will this interaction be pleasant? Or will it become an argument? Entitlement and expectations are at an all-time high. As a result, interactions occur on one side of the spectrum or the other. There is rarely anything in between. If you’re like me, you are witnessing a change in human behavior unlike anything you’ve seen before. Personally, I never felt the need to have a fire extinguisher on hand more than I do now.

A good example of this phenomenon occurred a few weeks ago. School was virtual in this region, and kids who depend on school to meet basic needs, like food, were sidelined. A local youth agency started a brown bag lunch program for its members. Staff pulled this project off with lightning speed, partnering with a nonprofit food provider to put together a typical bag lunch with a sandwich, fruit, a cookie, and milk. Staff set out to purchase milk on an urgent timeline. For obvious reasons, they had to meet the need at a discount. Several options were on the table, including a local dairy. However, a regional dairy supplier that could meet both the price requirement and urgent delivery was the best option – so they went with it.

Staff took some great photos of happy kids getting a bag lunch. One girl held up her milk. The regional milk brand was the trigger for one community leader, who took issue with the choice that was made. His comment: “I thought you would support a local business. I thought you would do better than this”. This one comment deflated the enthusiasm of Staff who were proud of their win and worked hard to fire up this project in hours. They took it personally. Should they have? No. But when a leader lights a fire, it stings. I stepped in and rallied the staff to carry on. It’s not about the brand. It’s about kids getting milk when there’s no money at home.

This kind of random targeting is happening in organizations everywhere – despite having the best of intentions. It speaks to a blanket criticism and mistrust people have of everything and everyone. Remember back when people assumed everyone’s intentions were good – especially in the nonprofit world? Those days appear to be in the past. There is now an underlying assumption that everyone has a motive. A personal agenda. A selfish driver. Whether it’s true or not doesn’t matter, because the cloud of mistrust casts a shadow that is difficult (if not impossible) to overcome.

I am declaring this the Era of Subtle Confrontation. Somehow, we must continue doing business in this environment – because it’s not going away. This condition is present in every request made by the public – in what they ask, what they look for, and what they expect. Think of it like an oil spill in the ocean. No matter where you’re floating, that oil is mixed in with the water to varying degrees. The oil will be there forever in some form.

I’ve been asked many times how to confront this new reality. Here is the most useful direction I have to offer…

First, understand and accept that the Era of Subtle Confrontation is here. It’s the current condition, and you must do business IN it and WITH it.

Second – when confrontation is in front of you, you must stand firm. Do not fire back. As a leader, silence is your greatest weapon. It prevents a temporary explosion from turning into an uncontrolled blaze. Be in control of yourself.

Finally – while you do NOT win a popularity contest by saying no, you DO win respect by stating and maintaining standards. What are your standards? What will you tolerate? And how will you communicate that to the public?

Don’t wait until an incident happens to make this decision for yourself and the organization you lead. Determine your standards, communicate them to your staff, and stand by them. If you don’t, the next human ticking time bomb who comes into your space will start a fire in your organization with a match you unintentionally lit.