The Transformation Of Giving Is Happening Right Now. Here’s What It Looks Like 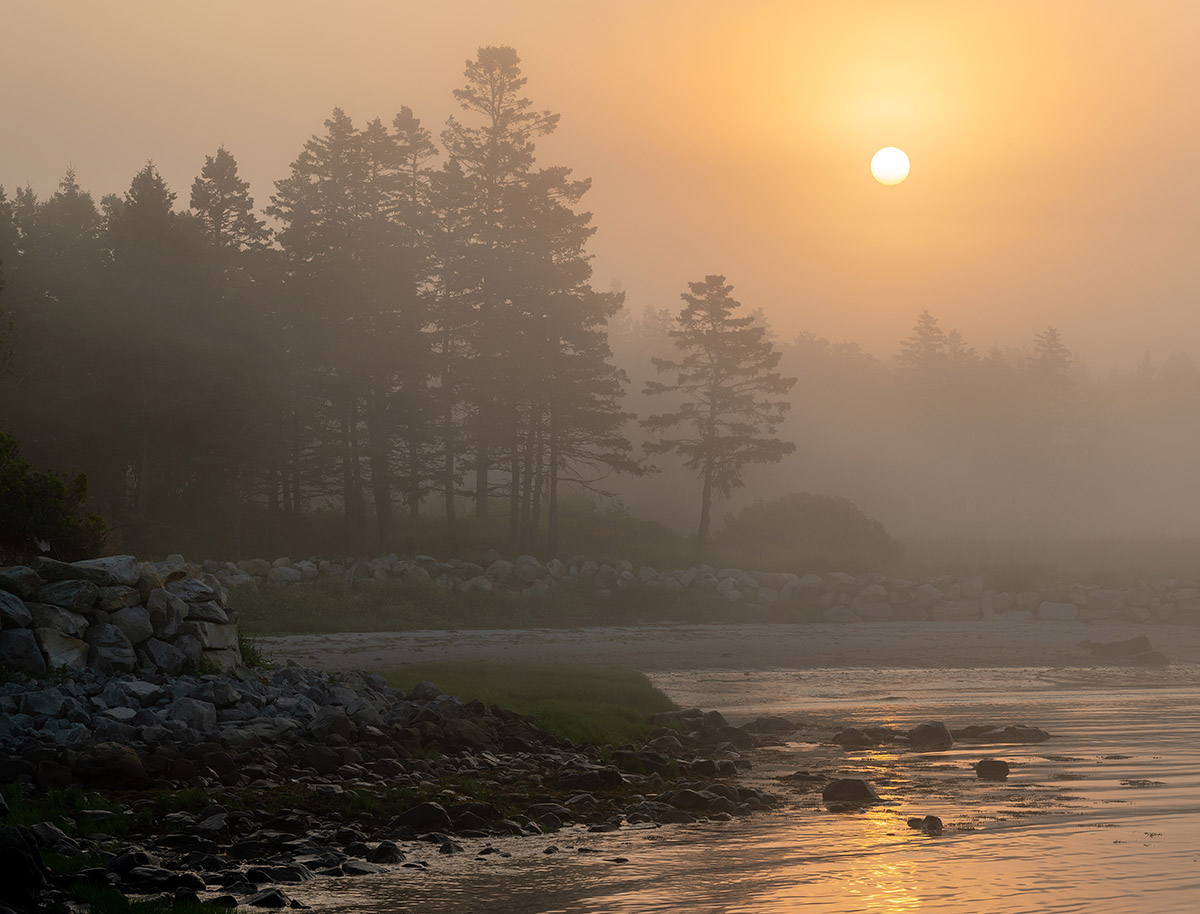 02 Aug The Transformation Of Giving Is Happening Right Now. Here’s What It Looks Like

Posted at 19:41h in Blog by Sheree Allison
0 Likes
Share

Rarely does a year go by when the nonprofit sector doesn’t see 5-10 articles published by major news outlets about the “looming generosity crisis”. It’s a collective fear of wealthy, older donors passing on and reducing the size of the giving pool. The most recent article I came upon is what triggers this week’s column. NOTE: The article is behind a paywall. I included specific quotes below if you aren’t a subscriber to WSJ.

I think we can agree that whatever gets talked about is what gets amplified. This is what concerns me about an ongoing conversation declaring that nonprofits are slated to run out of donors. Why is this conversation on the table? Because wealthy, older donors have historically been “easy money” for the nonprofit sector. They’re reliable, and giving is an established habit they have. This quote below from the article adds another angle…

“People who are religiously affiliated are more likely to make a charitable donation of any kind, whether to a religious congregation or to another type of charitable organization,” according to a 2017 report from Giving USA. The organization found that 62% of religious households give to charity, compared with 46% of nonreligious ones. The Almanac of American Philanthropy reports that those who attend religious services regularly give to secular causes at more than double the rate of those who don’t.”

Without question, I acknowledge that something religion does well is put a spotlight on need and vulnerability. Every church has a cause they are backing. For some, it’s addiction recovery. For others, it’s homelessness. And many churches are tackling hunger. I also acknowledge that regular churchgoers see the giving plate passed around. Anyone who attends weekly is reminded that need exists. No argument there.

The issue with exalting religion as a backdrop for giving overlooks what actually drives a giver. People give when they are touched and inspired by a particular mission – something personal to them, or personal to people they care about most. The best example of this kind of behavior we see every day is Go Fund Me, a platform that now directly competes with every charity in existence. Personal stories are the driving force behind it, and people are giving abundantly.

Another quote from the article: “As these generations amass wealth later in life, it’s unclear whether they will give with the same gusto as their more religious predecessors. The good news is that these groups are still decades away from entering their peak giving phases.”

Time for a reality check. If the nonprofit sector is waiting for the younger generation to suddenly develop a “charitable giving bone” in their body, they’re gonna be very disappointed.

FACT: People have been conditioned to consume, and it’s driven by the advertising industry.

People have been conditioned to buy. Think Black Friday. Think Christmas in July. Think Amazon Prime Day. If the nonprofit sector wants more givers, they ought to consider taking a chapter out of the advertising playbook.

What would it take for the sector to condition people to give? It’s an interesting question. We know people have compassion. We know people care. Giving isn’t something they need to learn how to do. What they need is to be asked far more often. And they need giving to be simple and accessible.

Creating future givers requires a transformation of the act of giving. The good news is that transformation is already underway. 50/50 charitable lotteries are popping up every day in Canada. Nearly every checkout at the grocery store includes a request to “round up for charity”. Tell me, what are you doing in your shop to propel the transformation of giving? Here is my two cents on cultivating the next generation of givers…

If we as a community want people to give, it’s time we stopped using need as the carrot. The younger generation is quite familiar with need. Heck, so many of them have basic needs that aren’t being met, while still giving on platforms like Go Fund Me. Evidence like this suggests there are many more reasons to give than need. Tell your stories and supply the younger generation with an overwhelming desire to pony up. The inclination to give is in every human being’s DNA. It’s our job to ignite it.